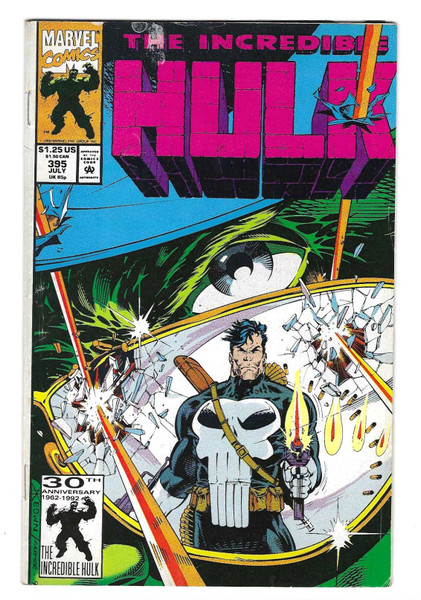 Las Vegas mobster Michael Berengetti has been killed by his rival Sam Striker. A funeral is put on, and Striker has the nerve of showing up to it, grinning at Berengetti's widow, Suzi. As the funeral goes on, they are unaware that they are being observed by the Punisher who is seeking to eliminate Striker. After the funeral, Suzi and her friend Mona return to the Coliseum Casino. When they go up to the room that Suzi shared with her husband they are shocked to find Sam Striker and his men waiting for her there. He offers some hollow condolences and then recommends that she turns over her late husband's empire over to him. Suzi tells him to get out and attacks him, telling her husband's killer to get out. When he refuses, the elevator opens and out comes her husband's old enforcer, Joe Fixit, also known as the Incredible Hulk. With him are Ulysses and Paris of the Pantheon.