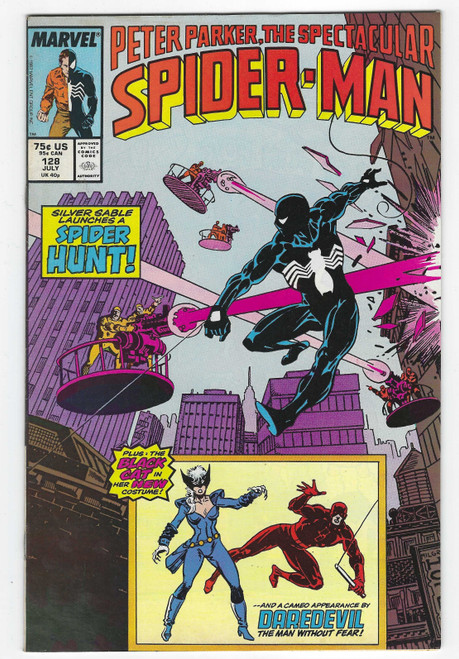 Upon hearing that she was being used by the Foreigner, the Black Cat is furious. She recalls how her apartment was recently blown up and the Foreigner told them who was responsible, a villain calling himself Blaze. However, it turned out that Blaze was under the employ of the Foreigner. Peter also recently learned from the Kingpin that the Foreigner was responsible for the death of Ned Leeds, who was secretly the Hobgoblin. The Black Cat insists on going after the Foreigner, but Spider-Man tells her that he wants to go after him alone, as he was recently framed for Blaze's murder. Surprisingly, the Black Cat allows him to do so and soon after the wall-crawler leaves, the Cat uses the opportunity to develop some film.